Shopping Cart
Your Cart is Empty
Quantity:
Subtotal
Taxes
Shipping
Total
There was an error with PayPalClick here to try again

Thank you for your business!You should be receiving an order confirmation from Paypal shortly.Exit Shopping Cart

I have written across genres, mostly leaning to the grim side of the scale in military sci-fi, steampunk, and horror. While many of my characters fail to make it out alive, I always end with a note of hope for the future.

My stories reflect the realities of military service, and the challenges of life below the median-income level.

Sometimes there are monsters.

See my most notable work below and don’t hesitate to order your own copies today! Signed paperbacks of most of these titles are available and can be shipped anywhere in the continental US.

Written in the Extinction Cycle universe of best-selling author Nicholas Sansbury Smith, these novels follow characters from everyday walks of life fighting for survival and hope in a world overrun by monsters.

“Most will run, but the brave will fight...

A deadly virus is sweeping through America's cities, pitting the worst humanity has to offer against its best warriors and scientists in a race against extinction. The virus doesn't just kill. It transforms and turns men and women into monsters called Variants.

New York firefighter Meg Pratt is among those trapped in New York City. Together with her fellow rescue workers and the scattered elements of America's front-line military fighters, Meg fights to save herself and others from the coming apocalypse.

Across the city, Marine Corps washout Jed Welch is on his own path to survival, and it intersects with Meg and her ragtag group of survivors. If they are lucky, they'll see the help they need emerge from within, just as everything around them is coming to an end.”

20% of my royalties from Emergence will be donated to relevant organizations like the Vacaville Dire Department and FDNY Foundation, helping to protect and defend against disaster.

“There is no escaping the evil lurking in the shadows...

After the harrowing trials of Emergence, Jed Welch finds himself alone in the ruins of New York City. But not all is lost.

USMC Staff Sergeant Alexandra Gallegos and the two surviving members of her platoon find Jed, and together they will bring the full weight of their Marine Corps training, and mission-driven sense of vengeance, to bear upon the real monsters: human collaborators who aid the Variants at the expense of their fellow human beings.

For SSGT Gallegos, theirs is a mission borne of duty and command. For Jed, it becomes an act of penance, in hopes he may atone for his sins.”

20% of my royalties from Penance will be donated to Iraq and Afghanistan Veterans of America and Lt. Michael P. Murphy Scholarship Foundation to assist veterans and their families and communities.

“Some threats hide in plain sight...

Two years have passed since Jed Welch escaped the ruins of New York City. The monsters have begun vanishing from parts of the world, and rebuilding efforts are underway. Isolated communities and their militias are starting over, slowly reclaiming cities and countryside alike.

Now a sergeant, Jed leads a squad providing security on Galveston Island, as they await the arrival of the first refugee ships. When a saboteur’s bomb threatens everything, Jed and his people find themselves cut off from support and communication.

With nothing but the gear they carry to help them survive, the squad hunts the saboteur across the southern Texas landscape, and discovers the truth behind the Variants’ disappearance.”

20% of my royalties from Resurgence will be donated to Team Rubicon, providing disaster relief and rebuilding efforts around the world. 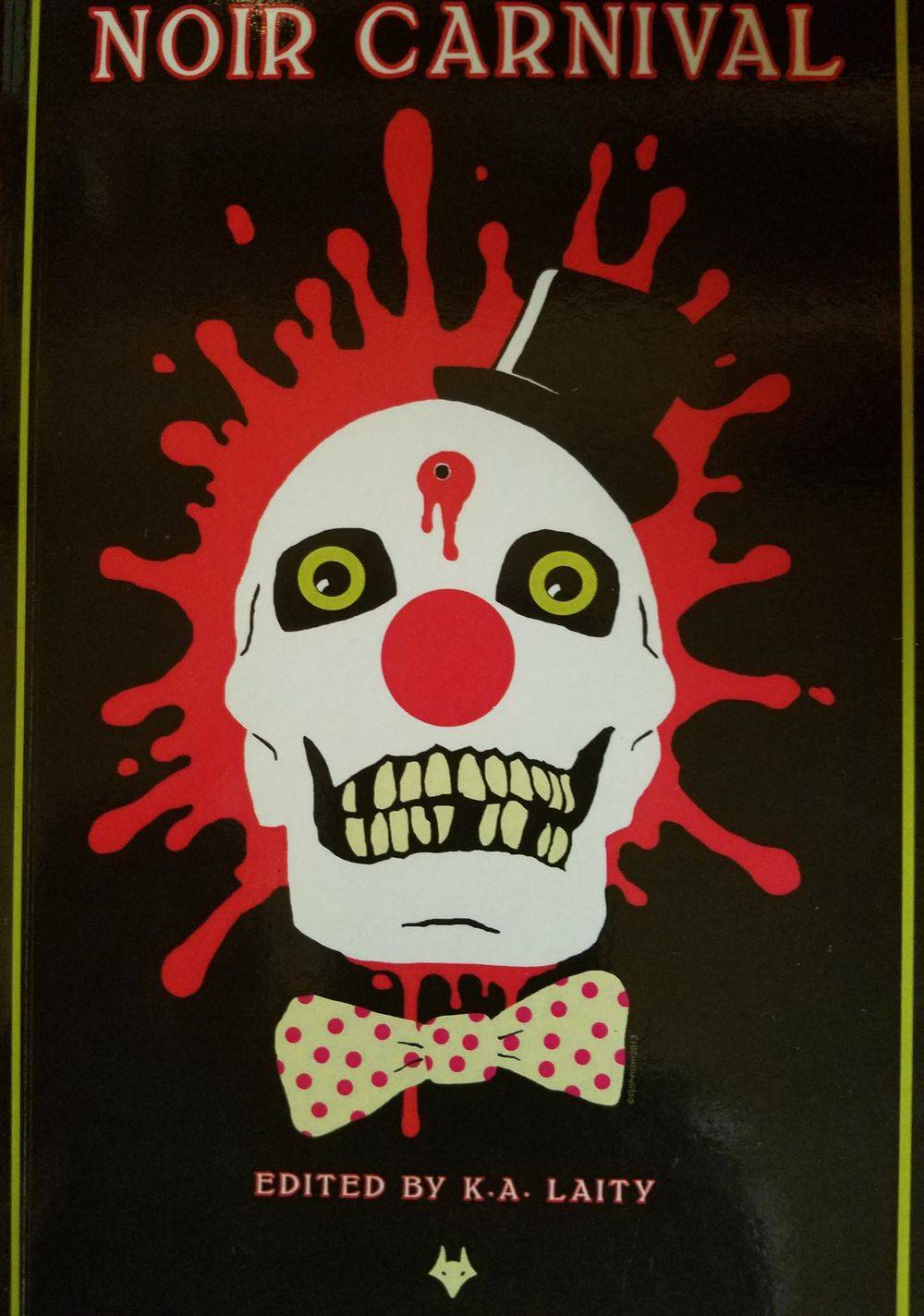 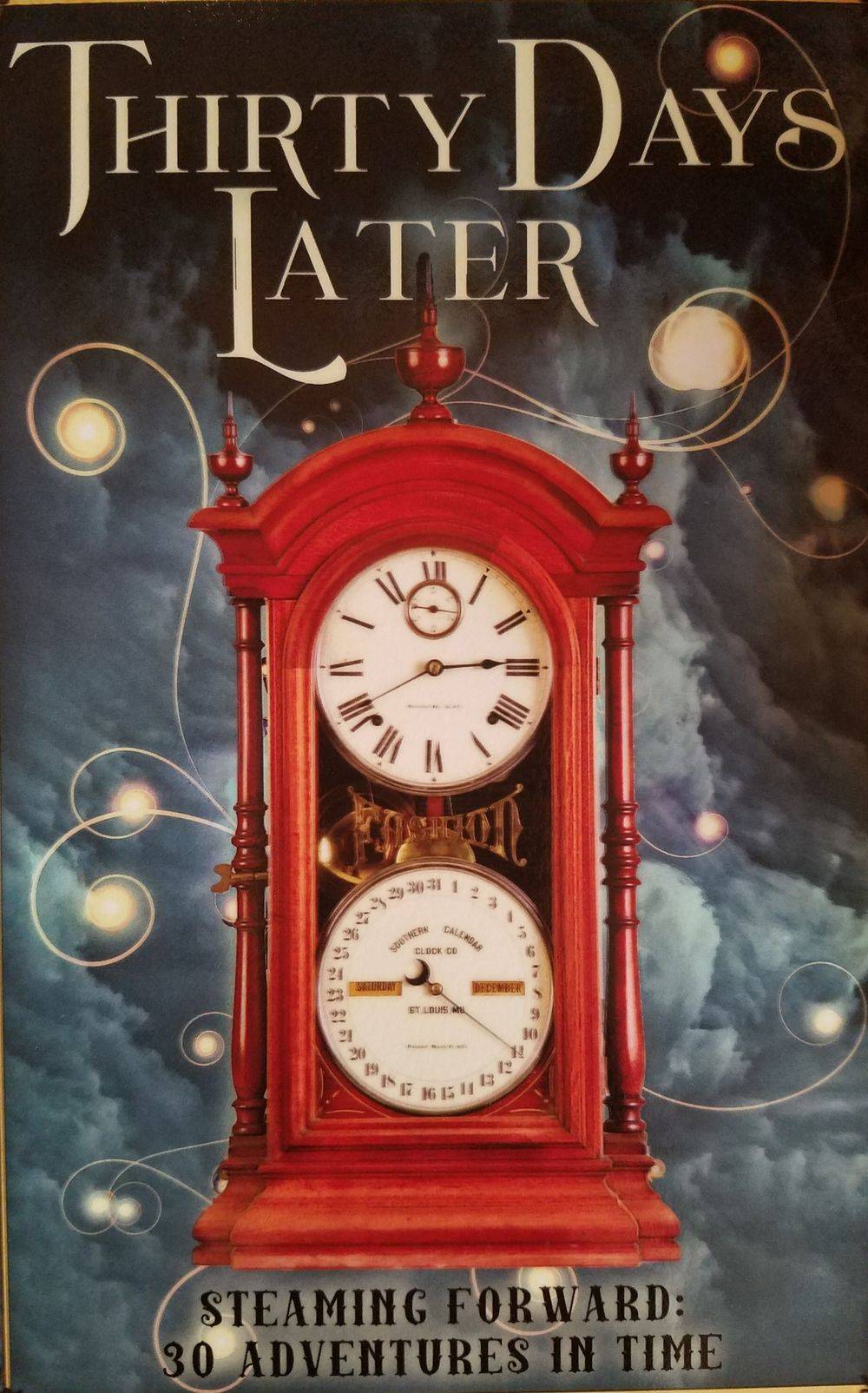 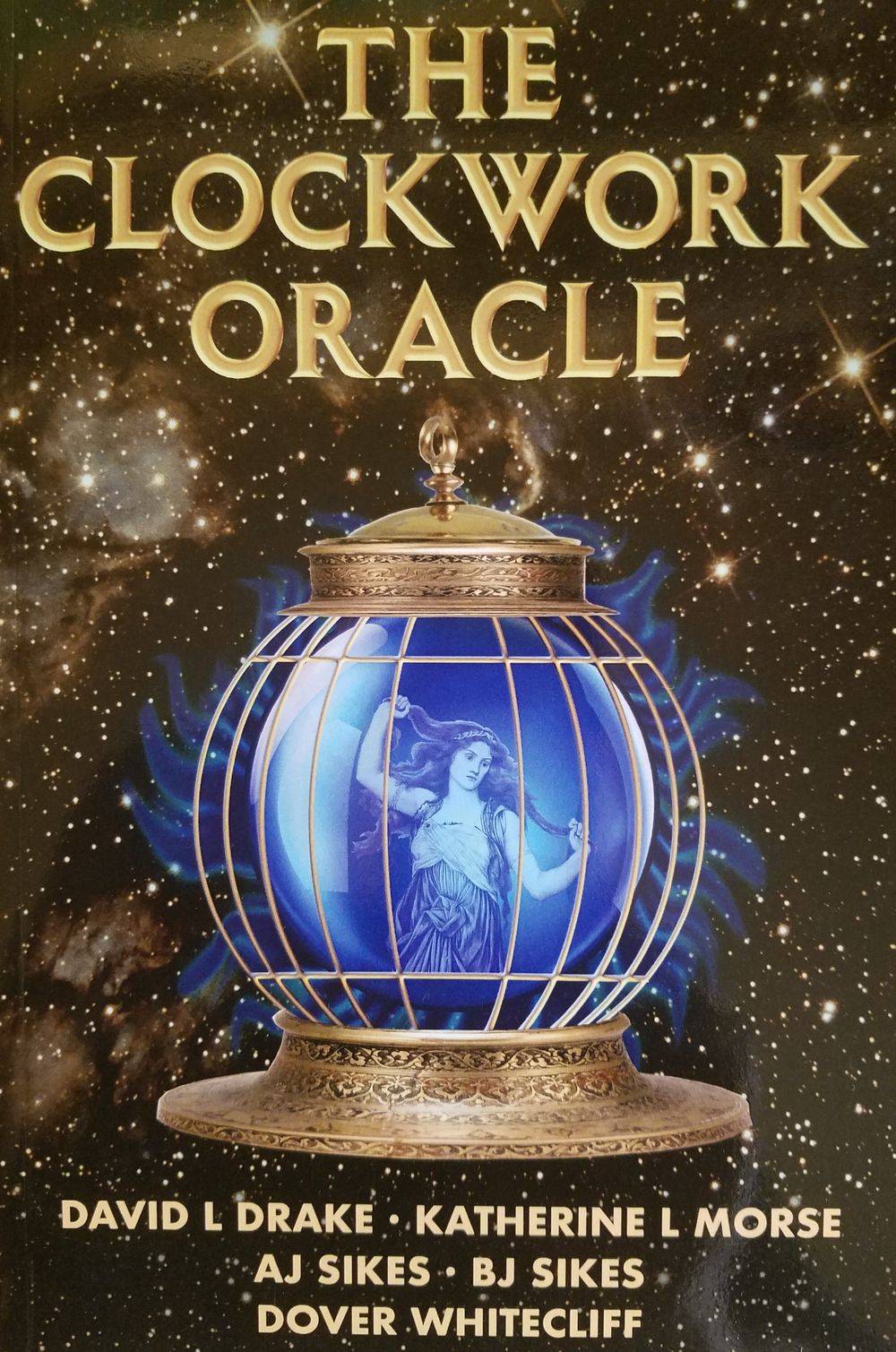 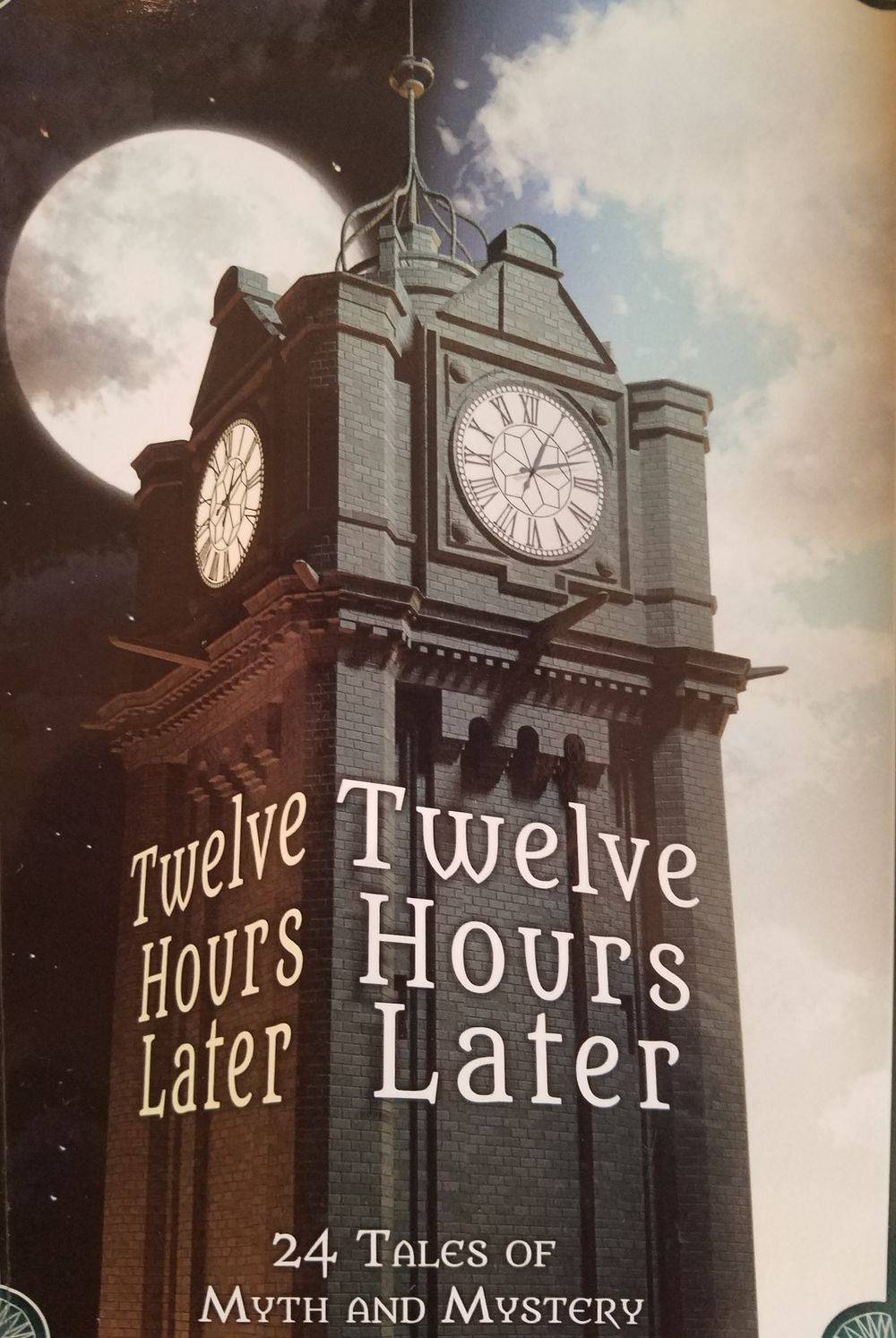 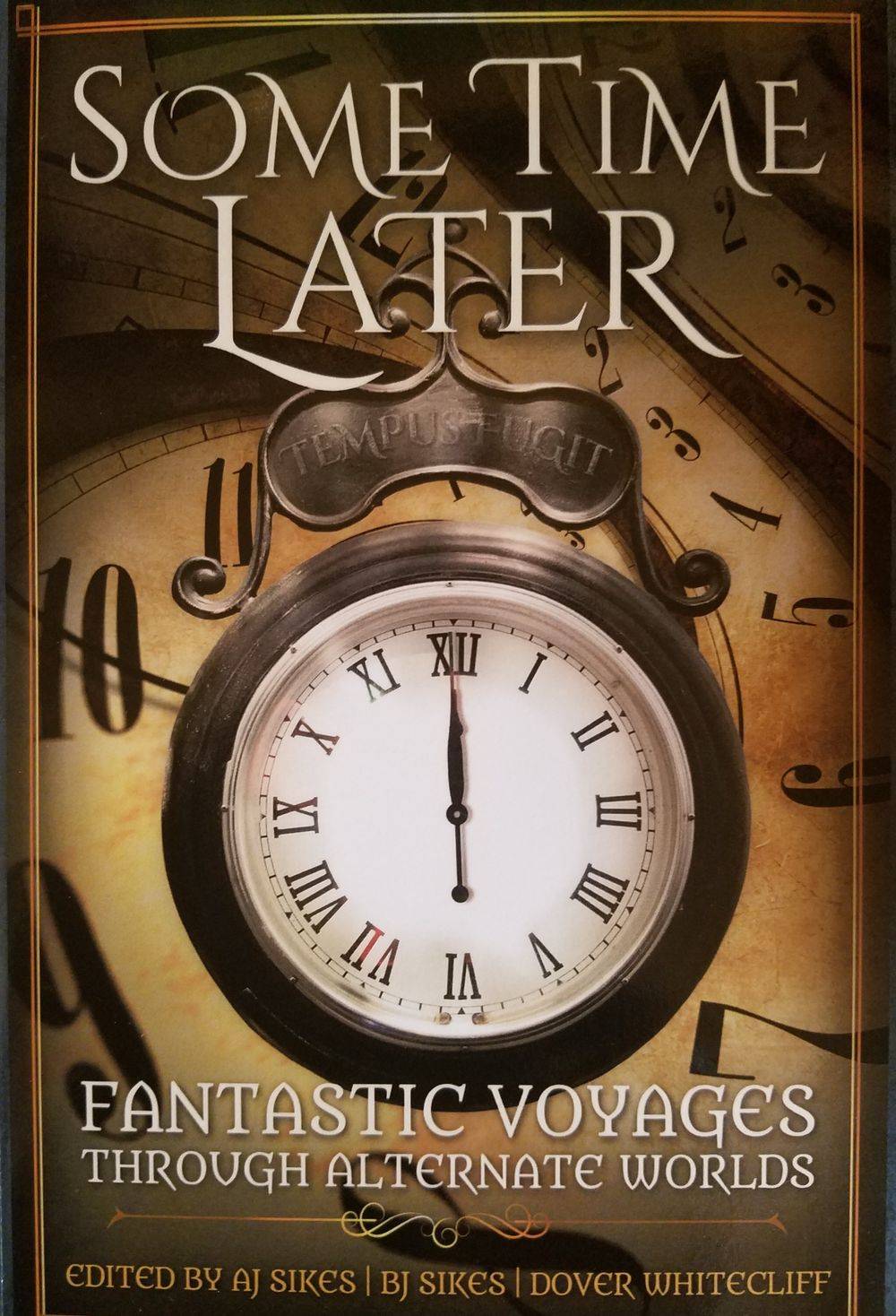